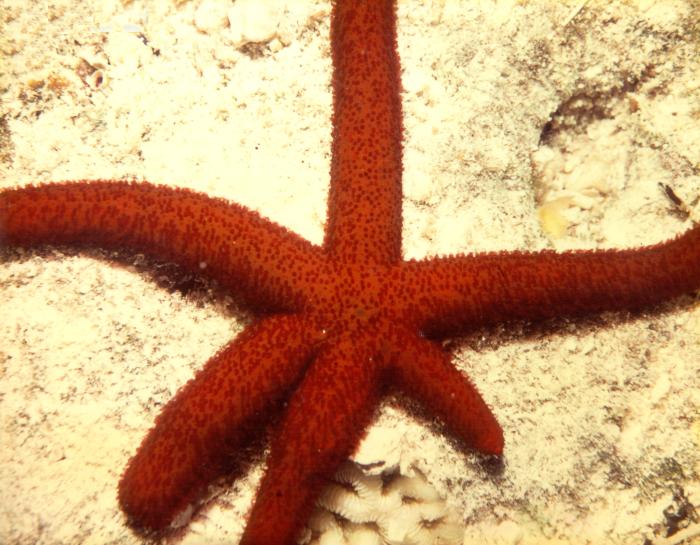 This starfish ranges from almost black, through red, to speckled orange and black in coloration. Specimens with all arms of equal length are not common as this species reproduces by means of autotomy, and comet forms will be found along with the adults in most habitats. The habitat in which this species is most abundant is under coral boulders on the reef crest. However, specimens may be found in most other intertidal habitats as well as on the reef slope and extending down to the boundary with the off-reef floor. The specimens which are found sub-tidally are larger usually than those found intertidally. The average size of specimens varies from one reef zone to another, but on the reef crest it is about 47 mm arm radius. However, its size is dependent on the amount of autotomy which has occurred recently. The species can grow to about 90 mm. Some of the specimens encountered at the edge of the off-reef floor possess epiphytic ctenophores crawling over the arms of the starfish. 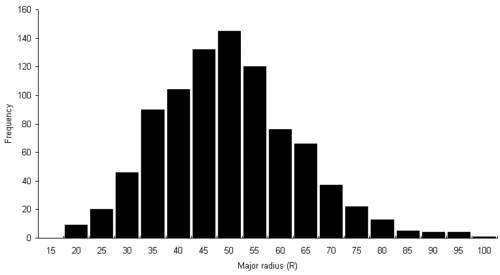 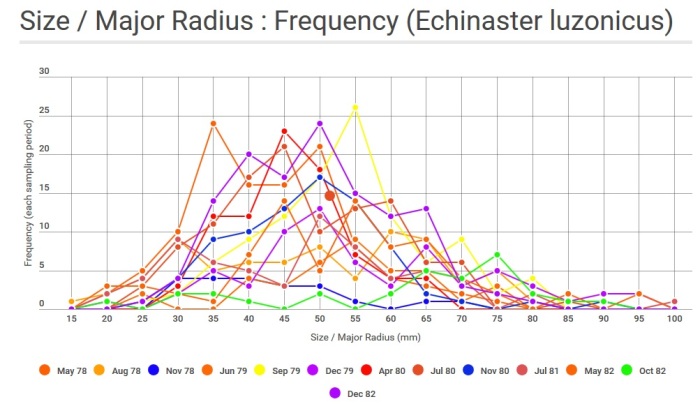